Hi! If you've found this page then you wanna know more about the system known as Aura~

We all share some common things, mainly that we're huge lesbians and love girls very much, as well as have various interests in technical things. There are however, as expected some personality differences too, some of which are detailed below. 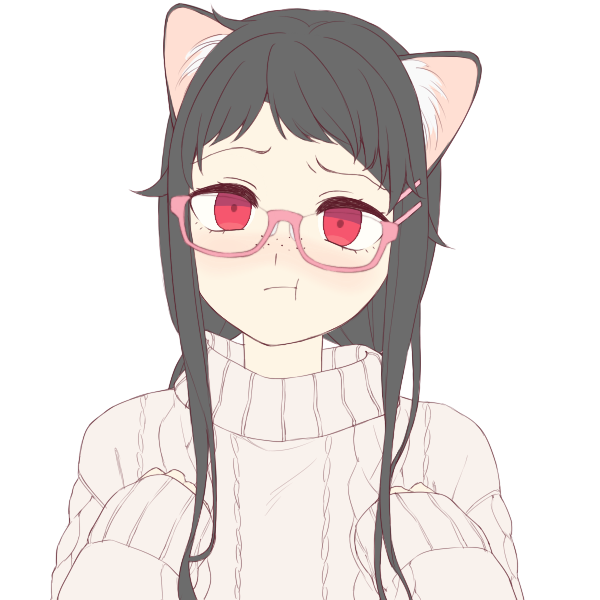 Aki is the local catgirl of the three, all she really wants to do is be small and worry free. She's also the typical "useless lesbian".

She is also the one who fronts most of the time, and thus doesn't really use a tag when talking. Expect lots of meowing when talking to her. 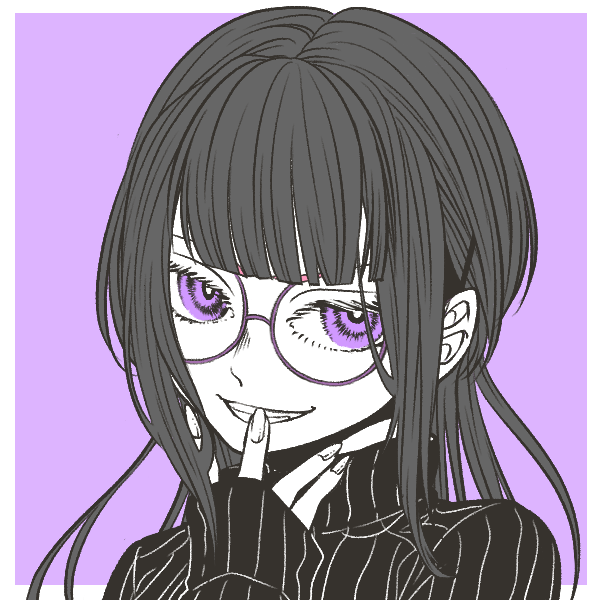 Ozen is the big-sister type, and is busy keeping Aki and Myra on track with things as much as possible. She wants to be scary and imposing to strangers, but very sweet and reliable to those she cares about.

She uses the o; tag when talking, and likes to tease people and make them blush. 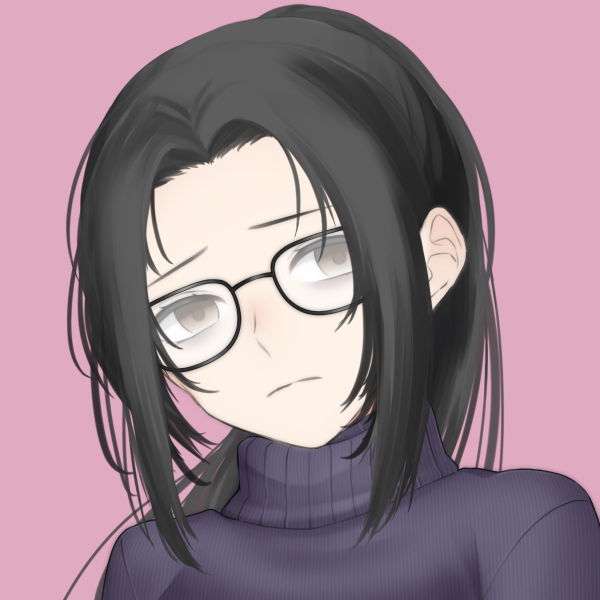 Myra is the gloomy one of the three, she prioritizes being comfy over all else, and has the ability to sleep almost anywhere if allowed the chance.

She uses the m; tag when talking, but doesn't speak very often unless it's to complain about being sleepy.